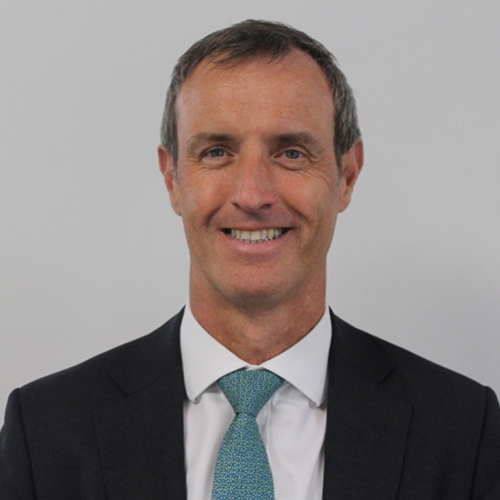 Sir Rob Wainwright is a Senior Partner at Deloitte, working within the firm’s global cyber security and financial crime practice.

He previously served as Executive Director of Europol, the European Union law enforcement agency, for almost a decade. Here he helped established the European Counter Terrorism Centre and the European Cybercrime Centre, and led the transformation of Europol into a world-class security institution.

Sir Rob has had a 25-year career in intelligence, policing, government, EU and international affairs, including at the Serious Organised Crime Agency, National Criminal Intelligence Service and the British Security Service. In June 2018 he was awarded a Knighthood by HM The Queen for his services to security and policing.

He has worked across a range of pioneering security solutions in technology, data and intelligence operations, including driving new public-private initiatives on cyber security and financial crime in banking and other sectors through the World Economic Forum (WEF) and Institute of International Finance. Sir Rob is also a Board Member of the WEF Centre for Cyber Security, the Global Cyber Alliance and the Global Fund to End Modern Slavery.