THE MTL TECH AWARDS ARE PRESENTED BY:

WE INVITE STARTUPS TO COME AND PRESENT THEIR INNOVATION TO A JURY OF EXPERTS FROM RECOGNIZED MONTREAL INCUBATORS AND ORGANIZATIONS AT MTL CONNECT FROM OCTOBER 13 TO 18, 2020!

The MTL Tech Awards competition is organized to promote the innovative projects of Montreal and international entrepreneurs. Companies and startups less than three years old can submit their project that falls under the following entrepreneurial themes: technology, innovation or one of the MTL connect Thematic Pavilions of the 2020 edition.

Win one of our partners’ awards and take your innovation to the next level!

Congratulations to the 3 winners

1. The Audience Award, which is the result of several hundred votes from participants via the platform, was awarded to Off the Grid, a Montreal-based startup co-founded by Charles Couture-Lebrun.

2. The Revelation Award was awarded to the French company The Green Link, co-founded by Bernard Lebelle.

3. The grand prize at the MTL Tech Awards 2020 was awarded to the Israeli company, Serenus AI, co-founded by Hillary Harel.

The 3 finalist winners will win, on behalf of our partners:
– OVH Cloud will offer 3 prizes valued at $10,000 each in support of their infrastructure project ;
– Deloitte will provide professional advice on a topic relevant to early stage or growth stage companies in a “laboratory” format; The laboratory would last half a day (3 hours) and would be run by experienced professionals ; Companies may select, for example, 2-3 topics, for a one-hour or one-and-a-half hour session on each topic ; The offer would represent a value of over $5,000 for each company.
– Caisse des TI – Desjardins will offer business mentoring for 6 months to the winners, valued at $3,000 each ;
– Prompt is offering the following monetary awards: $3,000 to the winner of the MTL Tech Awards, $2,000 to the winner of the Revelation Award ;
– Raymond Chabot Grant Thorton will offer a prize worth $1,000 for each company: $1,000, including one year of free use of the Opério cloud computing platform, and $400 in consulting and training ;
– QuébecInnove offers a monetary award of $1,000 to the winner of the Audience Award ;
– Innovation Canada will offer support in innovation and financing strategies.

1. You are already winners
Get a free full pass as soon as you send in your participation pitch.
2. Put your innovation forward
The 27 finalists will be offered a booth in the Tech ZONE to maximize your visibility throughout the event and will be featured on the main stage.
3. International business opportunities
Connect with potential customers, partners and investors, but also beta testers, coaches and incubators.

Register by filling out the form and sharing your pitch video with us! The registration deadline is extended to September 13, 2020 at 11:59 p.m. (EDT). 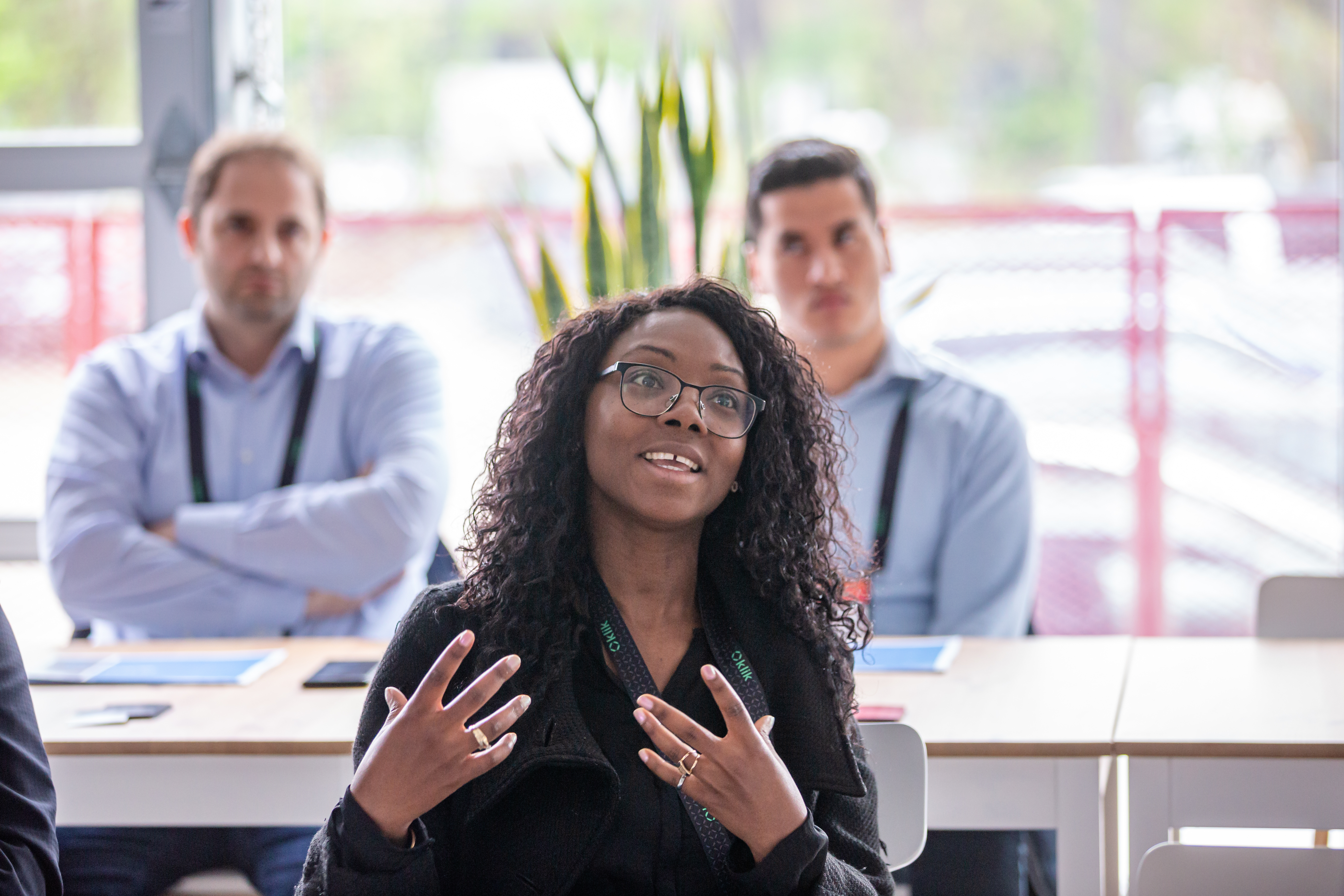 1. Be registered as a business in its country of residence for a maximum of three (3) years;
2. Be in the start-up phase and have made sales for a maximum of three (3) years at the time of application, or be ready to begin sales in the short term;
3. The organization must be active in the following areas: technology, innovation in one of the Thematic Pavilions of the 2020 edition. 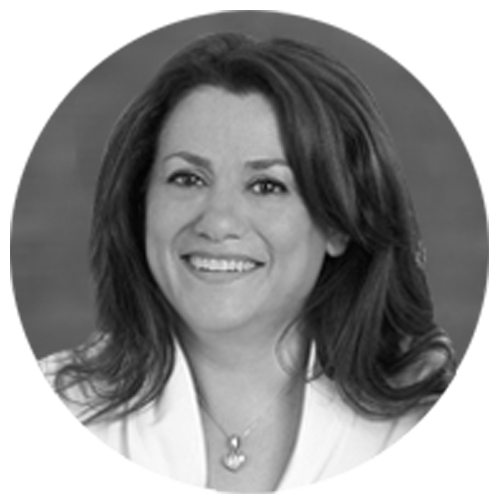 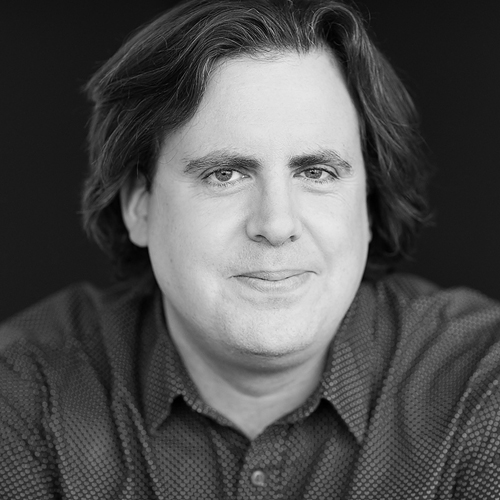 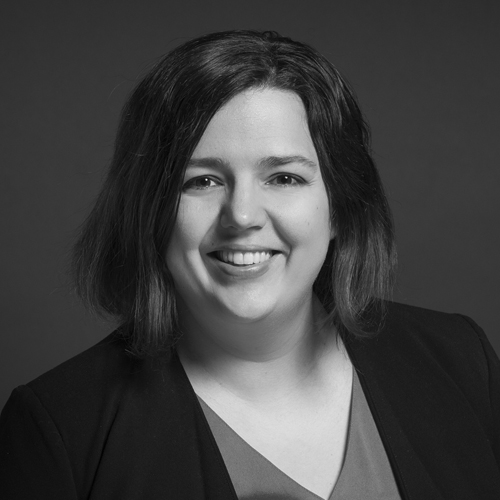 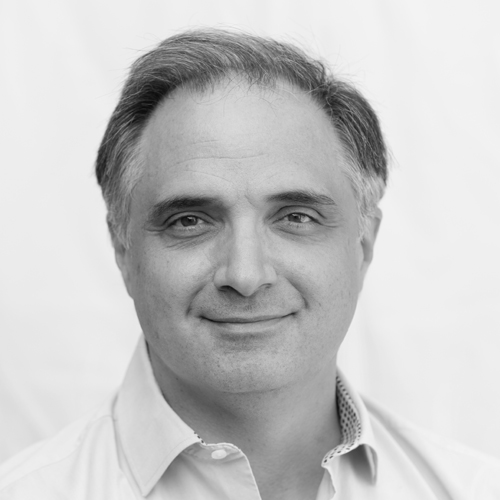 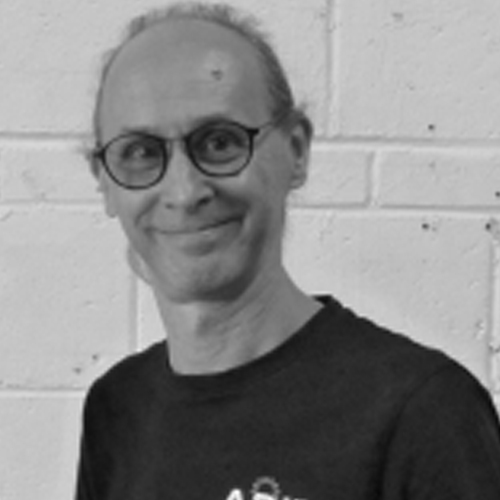 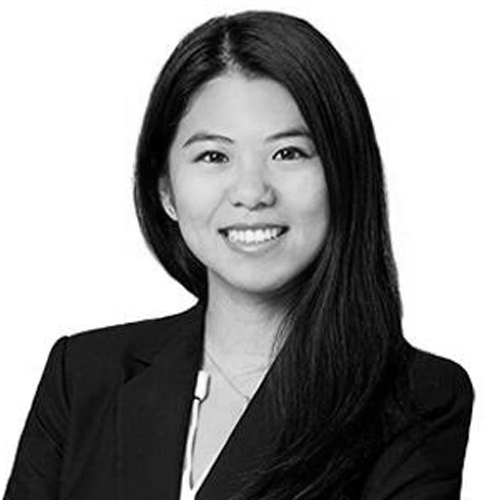 ARE YOU READY FOR ADVENTURE?