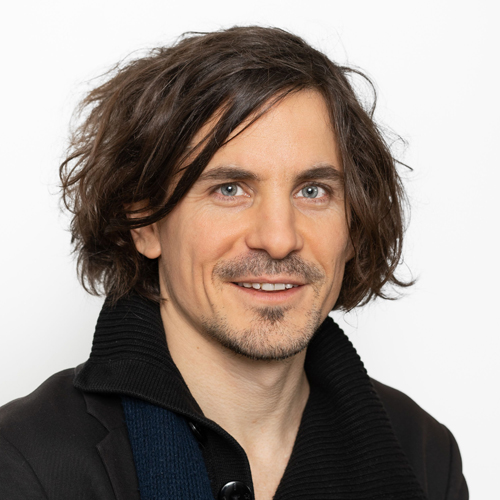 Architect and engineer, Eric Cassar is the founder of ARKHENSPACES : an agile and innovative city planning, design and architecture studio based in Paris, with a focus on research, design and construction of new and sustainable contemporary spaces.
Since 2005, the studio works on theoretical and practical research subjects, especially concerning the concept of n-spaces : connected environments which merge physical and digital architecture. An ecological, social and artistic approach of smart buiding and smart cities.

In 2010, he received the Pierre Cardin Prize from the French « Académie des Beaux-Arts».
In 2013, he finished “The case for subtle ar(t)chitecture” an essay published by HYX in 2016 (french/english edition).
In 2017, he received the Great European Innovation Prize « Le Monde – Smart Cities » for Infinity Home a new concept of living in the digital era.
In 2019, he finished Working with h(e)ar(t)mony a new approach of working spaces in the digital era. He writes regularly in Chroniques d’architectures.